I really haven't much to say about the Beach Boys.  I was ambivalent towards them as a kid when they were on the radio all the time (before the days of "Classic Rock").  The first song I remember really liking was Good Vibrations.  Of course the Beach Boys really were about Brian Wilson.  It's a shame that he lost control of himself (a bit like Elvis).  I wonder what he's up to now.  Seems like he could make a fortune selling memories.

As a kid I remember being jealous of another family whose dad my dad worked with because they took a station wagon summer vacation to Southern California and went to Disneyland. That hurt. But going to Florida in 1968 made up for it (in part). I didn't visit California until 1988 and moved there about 7 years later.

Here's a Beach Boys song that features the Wrecking Crew and especially Carol Kaye on the electric bass:


The first mate he got drunk
And broke in the Captain's trunk
The constable had to come and take him away
Sheriff John Stone
Why don't you leave me alone, yeah yeah
Well I feel so broke up I wanna go home

...remind me of a nursery rhyme my mother used to sing to me well before that song came out in 1966:


The monkey he got drunk
He climbed the elephant's trunk
The elephant sneezed and fell on his knees
And that was the end of the monk monk monk!

[ADDED] OK this is pretty cool: 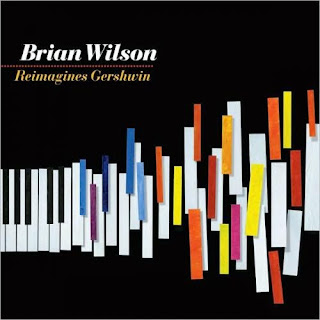 Posted by chickelit at 6:46 PM