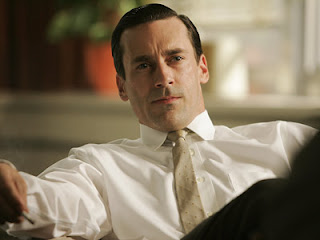 This is getting tougher. Too many songs!  Keep in mind that I'm just trying to pick out my favorites from each year--I'm not trying to be all inclusive.  What I've had to do now is to carve out the Beatles and the Beach Boys and to divvy up what's left. I'll leave discussions of the Beatles to a professional like Ron.  I suppose I should eventually say what I think about the Beach Boys.  But not today.

1965 was another big change year for rock 'n' roll. A couple of new favorite groups appeared on the scene: most notably The Byrds, The Who & The Yardbirds (all big guitar sounds). Here are my nominees with the emboldened winner:

(I Can't Get No) Satisfaction ~ Rolling Stones
Like A Rolling Stone ~ Bob Dylan
My Generation  ~ The Who
Turn, Turn, Turn ~ The Byrds
The Sounds Of Silence~ Simon & Garfunkel
The Tracks Of My Tears ~ Smokey Robinsion & The Miracles
California Dreamin' ~ The Mamas & The Papas
Do You Believe In Magic ~ Lovin' Spoonful
I Got You (I Feel Good) ~ James Brown
I Fought The Law ~ Bobby Fuller Four
I Can't Help Myself ~ Four Tops
For Your Love ~ Yardbirds
Unchained Melody ~ Righteous Brothers
Hang On Sloopy ~ McCoys
Stop! In The Name Of Love ~ Supremes
Posted by chickelit at 5:23 PM