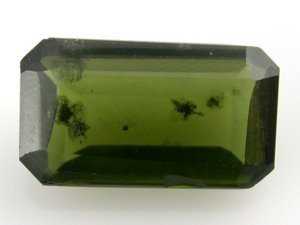 Crystals are highly ordered structures. The word "metamictization" refers to internal destruction, usually caused by radioactive uranium or thorium inclusions--their radiation destroys the crystal's integrity in a sort of rotting from within. "Stone cancer" might seem appropriate, but remember that cancer is unchecked growth.

"Crystalline rot" might work as a simpler term than metamictization because it conveys the notion of havoc wreaked from within--like an organized nation's structure.
Posted by chickelit at 6:47 PM