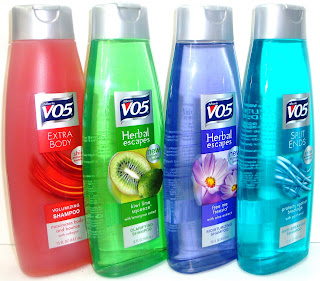 Vanadium is the first element of color. The previous element, titanium, is actually the essence of butt-white: Titanium dioxide, TiO2 is commonly used in white paint and also as a sunscreen. Of all the other previous elements, only chlorine is a pretty lime green. I suppose that sulfur counts as yellow and boron counts as brown, and certain allotropes of carbon counts as black--but only as solids. By "element of color" I mean that vanadium is the first of many elements that form pretty colored water solutions:


There's a reason why vanadium does this, but I'm going to hold off a simplified explanation until I get to chromium (nominally the best example).

Vanadium's discovery is a bit sad in that its true discoverer, a fellow named del Rio, was talked out of his discovery by a Frenchman. Our old friend Friedrich Wöhler showed up and straightened things out, but not before the Swedish name stuck. The whole naming history is here.

Vanadium has an oxidation state of +5 in the oxide VO5.  VO5 has nothing to do with the shampoo VO5, but I thought that the first photo bore such a striking likeness to the second one that I put it here just to confuse things.

In the Periodic Table, vanadium belongs to Group 5. Chemistry students recognize the convenient mnemonic for vanadium (V is five in Roman numerals).

Most of the world's mined vanadium goes into steel where it alloyed with iron to improve its strength. Vanadium also has some very interesting biological properties and may even be a micro nutrient essential to humans (it is essential to rats and chickens). It also appears to have promise in high-tech batteries.
Posted by chickelit at 2:16 PM