Cobalt's mysterious name apparently traces back to Greek and Latin roots meaning evil spirit. read more. Though known to Paracelsus (1493-1541) as salts and oxides, cobalt was not considered an element until Antoine Lavoisier redefined the very term "element."
_________

Chemists have a little mnemonic teaching rhyme which goes: 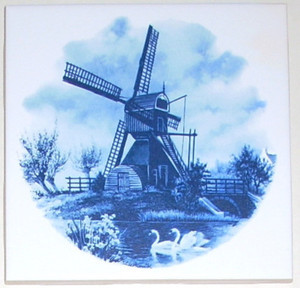 Like iron, our bodies need cobalt -- just less of it. Vitamin B12, also called cobalamin, contains cobalt. Vitamin B12 fascinates me because it was present at several very important 20th century chemical mileposts. I could write a blog post about each and every of the following:
______________

*While the contemporaneous discovery of DNA (the double helix) was perhaps more important, B12 was intellectually more interesting, involving as it did a novel cobalt-carbon bond.
Posted by chickelit at 8:50 PM