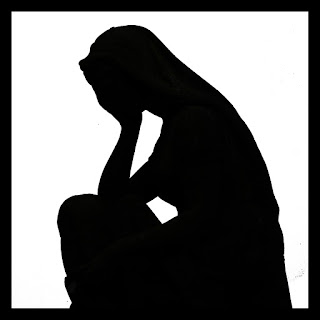 ..Nobody knows what will happen to us now, but I think this is the end. Those are hard words, but you must understand them the way they are meant. Times are different now from the day when I said good-bye and became a soldier. Then we still lived in an atmosphere which was nourished by a thousand hopes and expectations of everything turning out well in the end. But even then we were hiding a paralyzed fear beneath the words of farewell which were to console us for our two months happiness as man and wife. I still remember one of your letters in which you wrote that you just wanted to bury your face in your hands in order to forget. And I told you then that all this had to be and that the nights in the East were much darker and more difficult than those at home.

The dark nights of the East have remained, and they have turned much darker than I had ever anticipated. In such nights one often listens for the deeper meaning of life. And sometimes there is an answer.  Now space and time stand between us; and I am about to step over the threshold which will separate us eternally from our own little world and lead into that greater one which is more dangerous, yes, even devastating. If I could have made it through this war safely, I would have understood for the first time what it means to be man and wife in its true and deepest sense. I also know it now--now that these last lines are going to you.